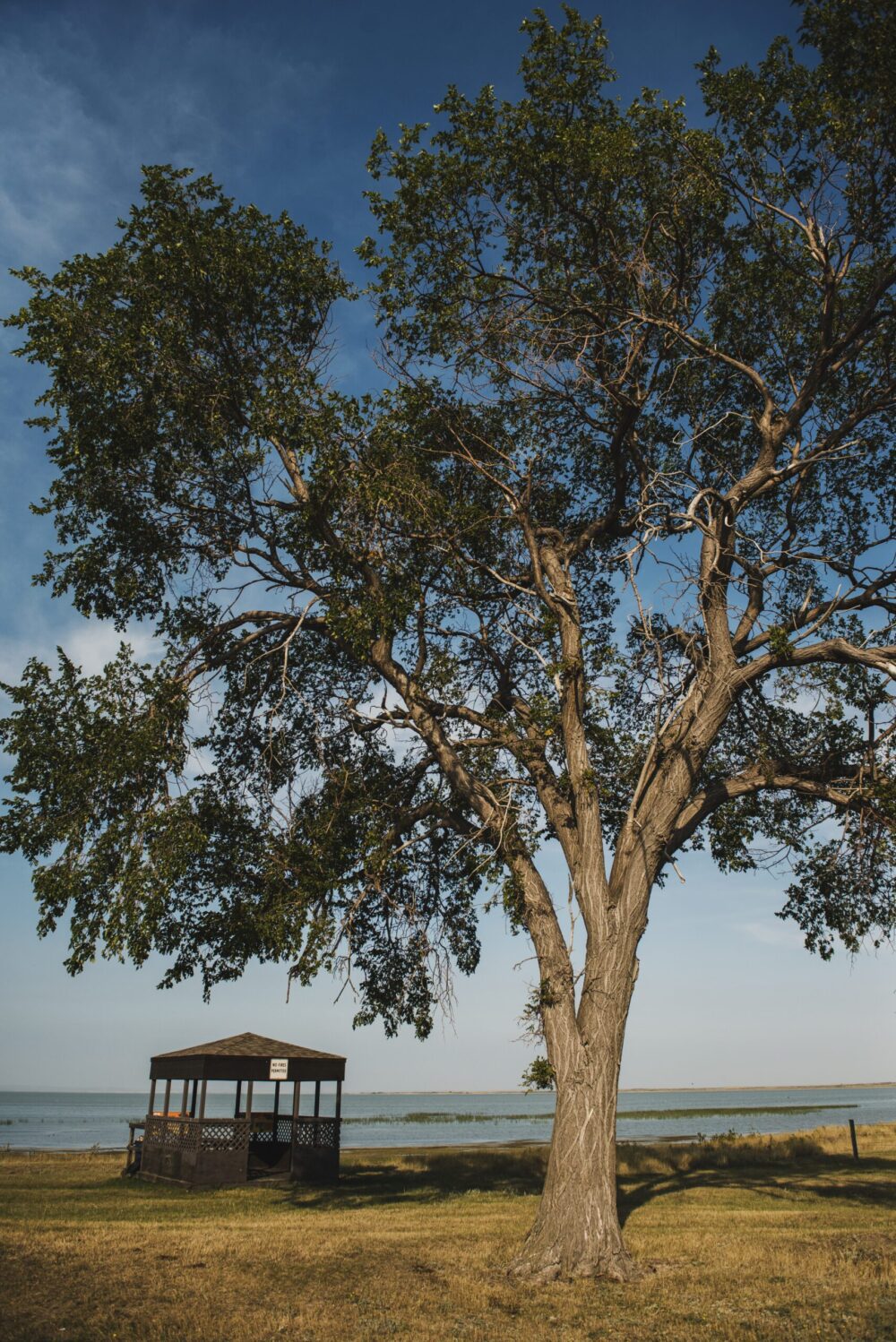 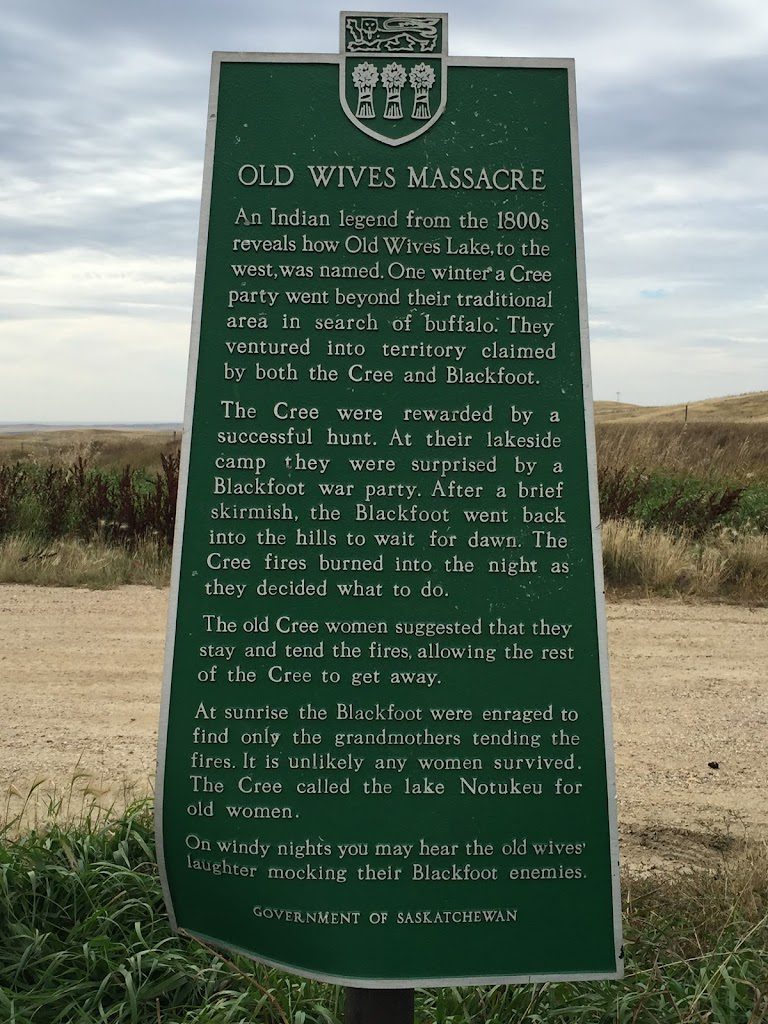 Come experience the breathtaking serenity of Old Wives Lake. This nature area is set along the south shore of Old Wives Lake and has a 2.4 km self-guided walking trail, a double viewfinder, a lookout deck, a new boat launch, and gazebo and picnic areas.

Old Wives Lake is the 2nd largest saline lake in Canada (4th in North America) and a rich part of our local history.  Visit our History page to learn more about the lake’s origins and how it got its name. 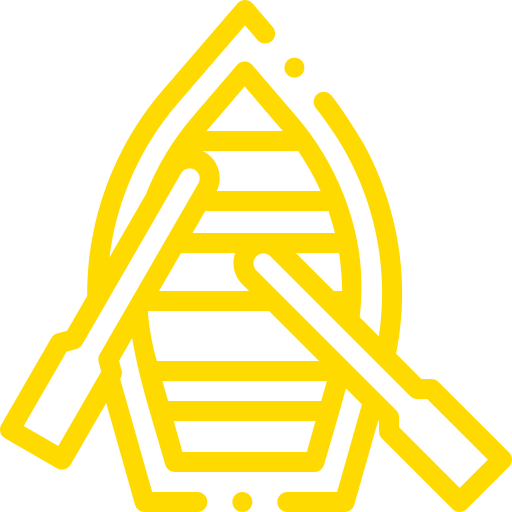 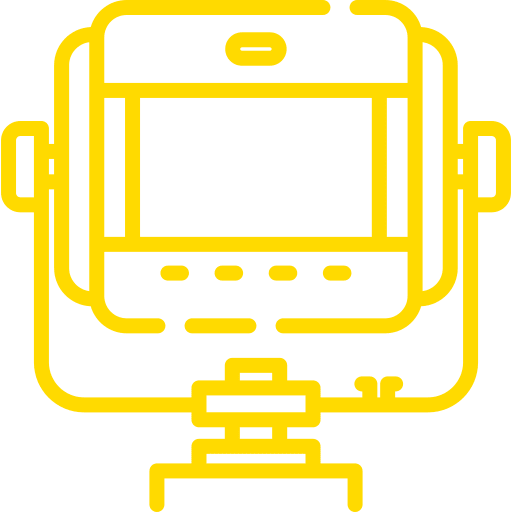 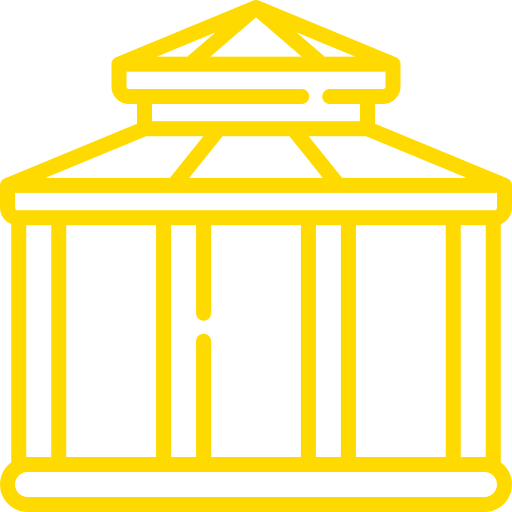 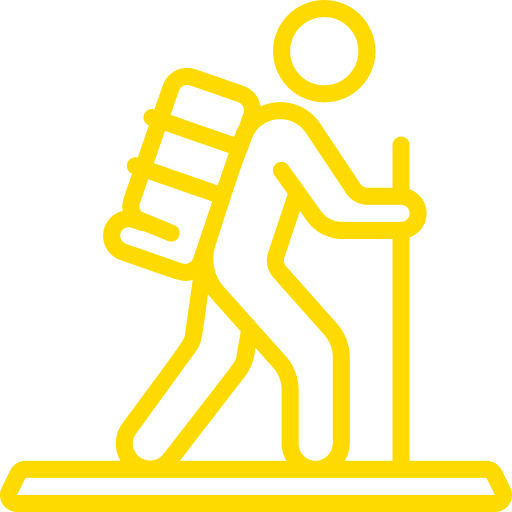 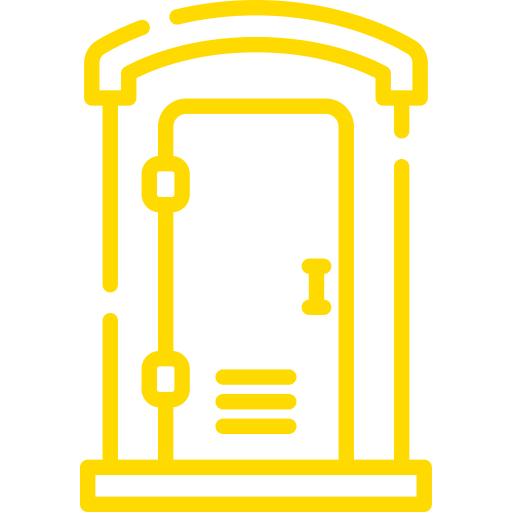 Old Wives Lake, located amongst abundant wetlands, is a Federal Migratory Bird Sanctuary located just north of Mossbank. Many bird species, including ducks and geese, make this reserve their home. While you’re enjoying the scenery, pull out your bird guide (or take a look at ours below) and see how many you can spot! 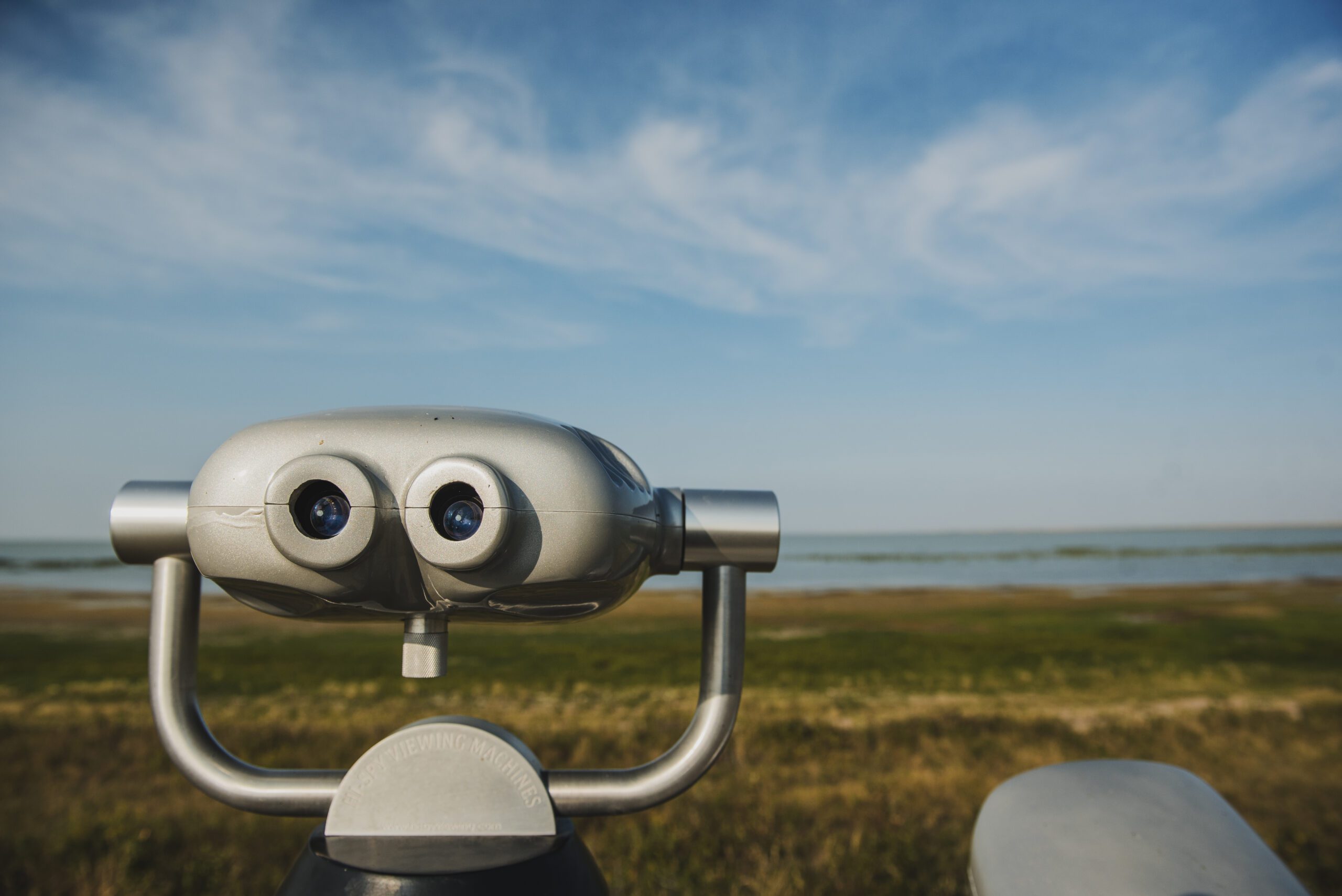 The Old Wives Lake Nature Area was originally set up as a recreational area for people to enjoy the natural prairie surroundings around the lake while learning about its wildlife and history. The area is also the location of the aquifer that supplies Mossbank with clean, pure, refreshing drinking water.

The region is part of the Missouri Coteau plateau that formed over 25,000 years ago as a result of glacial activity; it stretches as far south as South Dakota and is a haven for birds. A one-day aerial survey done in 1987 spotted 64,392 shorebirds over Old Wives Lake. It is globally designated as significant for 5 species of birds and is an important breeding site for the endangered Piping Plover.

This dynamic lake completely dried up twice in known history, once in 1937 and again in 1988. During World War II, the lake was used as a target bombing site for training bombers for combat, a sharp contrast to the environmental conservation efforts of the present day.

Old Wives Lake used to be an important site for extracting and processing sodium sulphate for use in detergents and glass making, as well. The existing Bishopric plant was purchased by SK Minerals in 1954 and closed in 1984. The site of the former plant is still owned by SK Minerals, but the salt in the basins is shipped to the Chaplin plant for processing.

Old Wives Lake is a spring and fall staging area, attracting large concentrations of ducks and several species of geese during these times.

An isolated island, the Isle of Bays, is located in Old Wives Lake, its habitat offering the perfect protective nesting area for many of the Sanctuary’s birds, including:

These are a medium-sized, stocky heron with a short neck and legs and a stout black bill. They are mainly black with grey wings and pale underparts.

California Gulls are white and gray birds with yellow bills and legs and a distinctive red ring around the eye. They’re well-known and easy to spot, but do you know everything about them?

This white and gray bird is identifiable by its gull-like appearance, but with gray wings, a black head cap, and a unique forked tail.

These beautiful birds have an iridescent black body and orange throat pouch. In early summer, they don white feather tufts over each of their bright blue eyes. 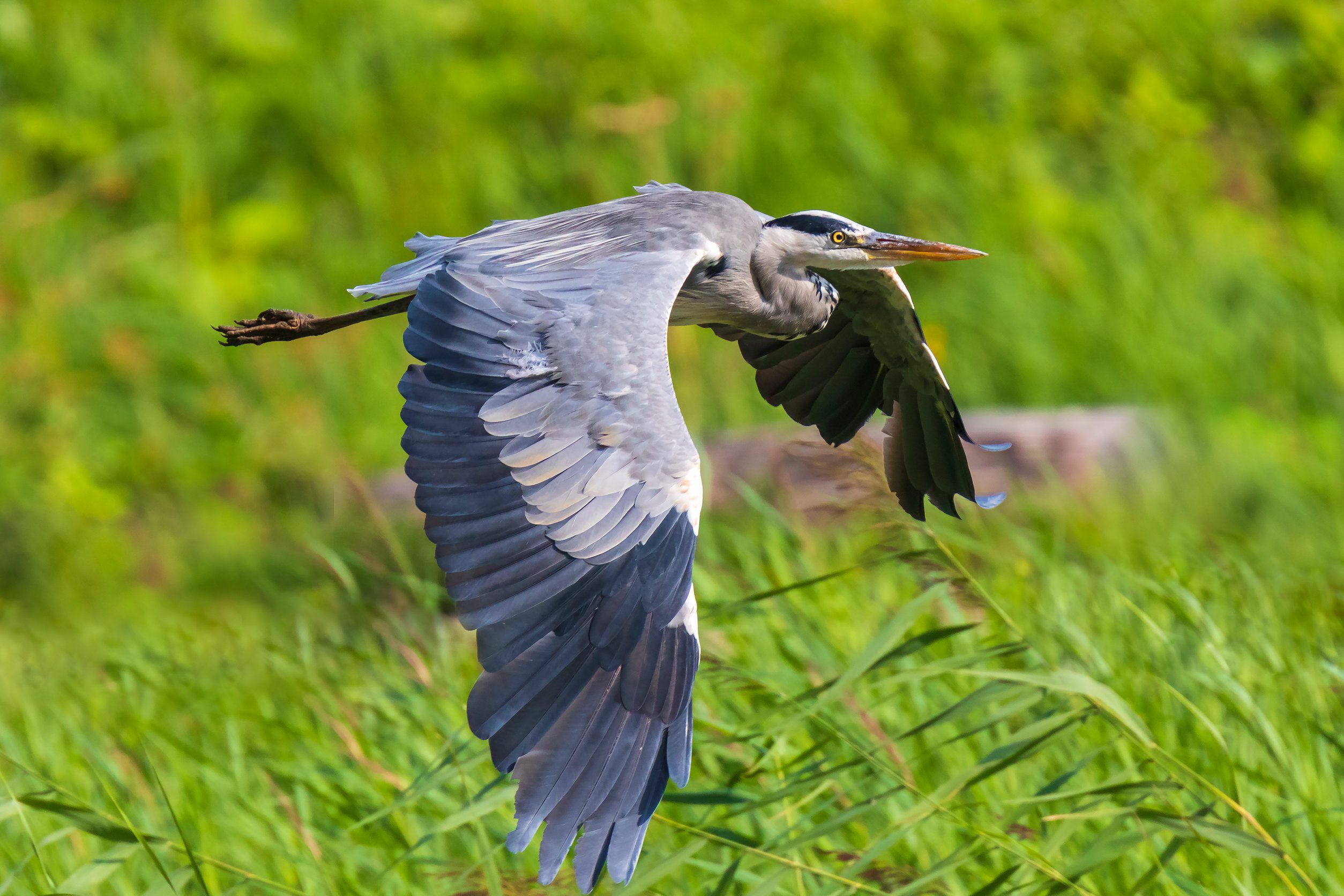 The largest Heron in North America lives up to its name, with gorgeous blue-grey feathers donning most of its body. Their long necks are grey with a vertical white stripe on the throat, their heads white with a black crest and orange beak.

A large, long-necked bird with grey-black upperparts and white underparts. These birds are hard to miss with their bright red eyes, but may be duller grey in colour in the winter and as juveniles. 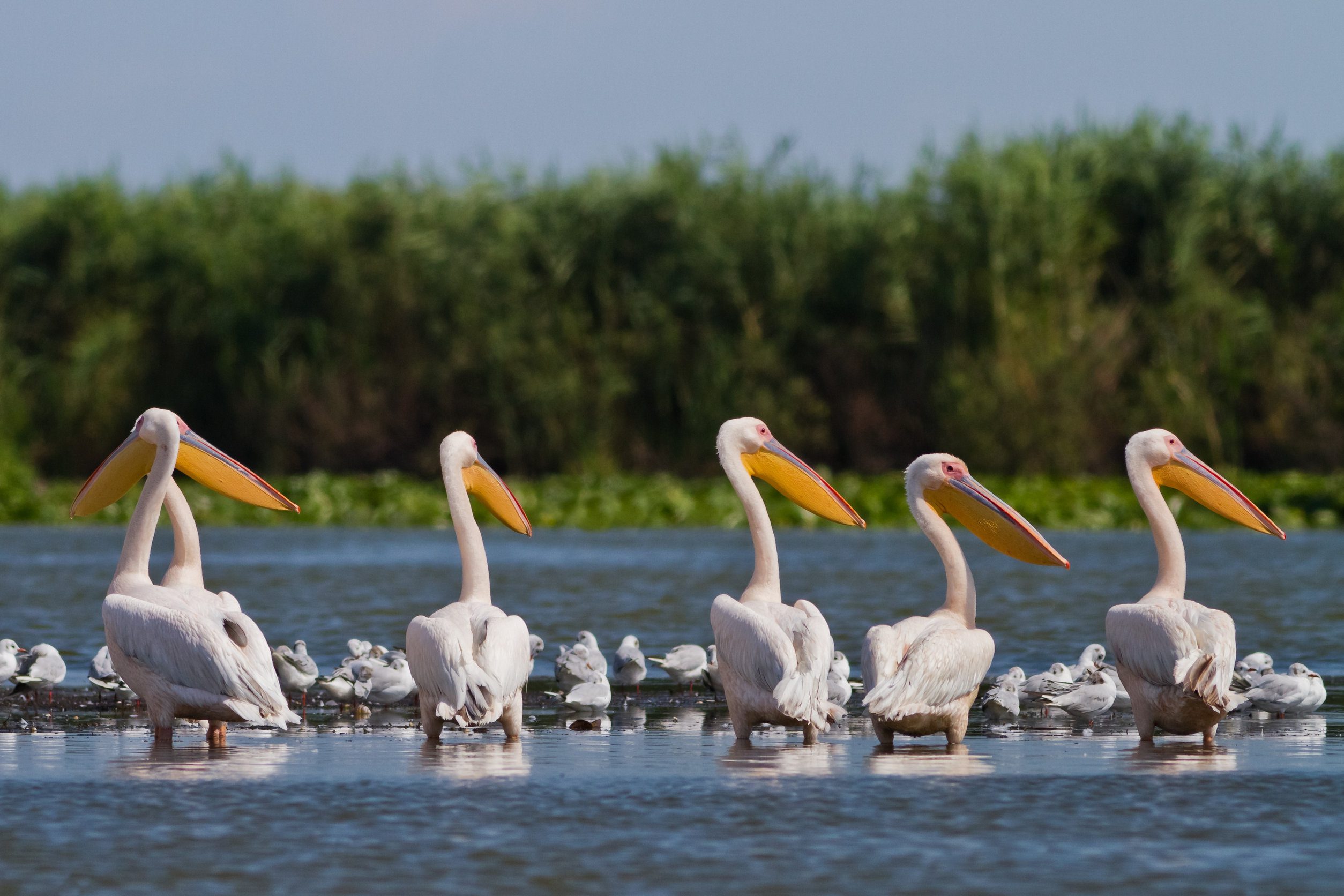 The Whooping Crane is a very rare, nearly extinct bird. However, it can still be seen at Old Wives Lake on occasion. Adult Whooping Cranes are nearly all white, aside from a red crown, black mask, and black primary feathers. Juveniles have a ruse-brown head and upper neck with a brown wash over a mostly white body. If you see one, let us know! But remember to respect their home and their space.

Along the shore, you’ll find common breeding species, including:

A long-legged shorebird with a long, thin, upcurved bill and distinctive black and white sides. The head and neck are a bright rust-brown during summer.

A large, banded plover with brown upperparts, white upperparts, and two distinct black bands that cross the upper breast. White stripes on the wings are visible in flight.

A large sandpiper with mottled gray-brown upperparts, a white tail with a dark brown tip, and blue-grey legs. Willets are low fliers.

Some species suspected of using the area as a breeding ground include:

A very large, brown-spotted sandpiper. These birds have a long, decurved bill.

These birds are small, pale, and sand-coloured with showy black bands on their head. They have short bills with a bright orange base and black tip.

This bird is medium-sized with olive-brown feathers. They’re identifiable by their barred tail, white eyebrow, and dull yellow legs. 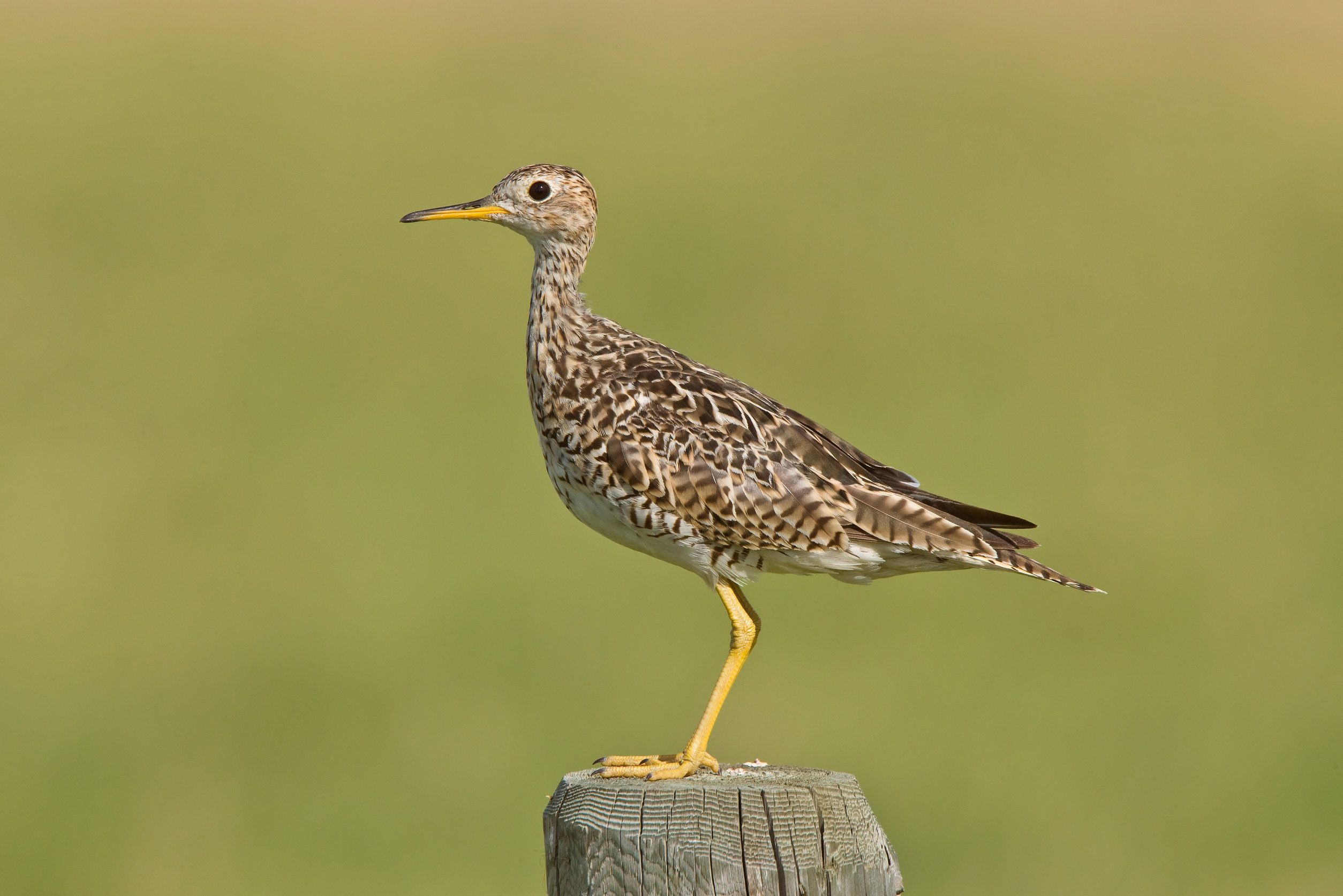 A large, brown bird with dark spots, black rump, and white chin, neck, and throat. They have a thin, olive-brown, curved bill.

These birds show off their uniqueness with their multi-coloured feathers. They are mainly brown on top with grey and red-brown inclusions and white underneath. They have a grey crown, white face, black eyeline, and a black, needle-like bill. If you know what you’re looking for, these birds are hard to miss!

Species that are known or believed to nest in the area include:

These birds have glittering blue-black upperparts and a red-brown forehead, chin, and throat. They have a dark blue-black breast band, a white/orange belly, and a deeply forked tail with long outer streamers. It is the most abundant and widely distributed swallow in the world.

This bird is mainly black with a purple gloss on its head and neck and a green gloss on its body and wings. They have yellow eyes.

Kingbirds are large flycatchers. The Eastern Kingbird is blue-black all over, aside from the white underparts. They also have red crown feathers, only visible when the bird is displaying.

Duller in colour to its Eastern counterpart, this bird is mainly grey and white with a striking yellow belly. The wings are brown, and the tail is black with white edges.

These small birds have lightly barred, warm brown upperparts, a black and white triangular patch on the upper back, and dull white underparts with pale brown sides. Their crown is dark and their eyebrows are white.

Red-winged Black Birds have jet-black bodies with bright red shoulder patches, edged with yellow on the bottom. These birds have a very distinct, melodic call, and can often be found sitting atop tall grasses.

A medium-sized pipit with streaked brown upperparts, a buff breast, and a white throat and belly. It has a thin, pale bill and yellow or brown legs. These birds are masters of camouflage and can be difficult to spot in the prairie grasses.

These birds have a wider migration range than any other North American Warbler. They are small birds, olive-yellow on top and bright yellow underneath. Males are identifiable by rust-brown streaks on the breast and sides.

A medium-sized bird with a black body and bright yellow breast and head. They have distinctive white wing patches.

A medium-sized gray bird with a yellow throat, chin, and upper breast. White underneath with black spots on their sides. 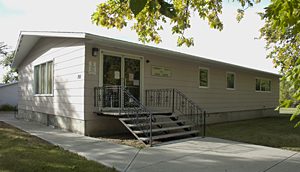 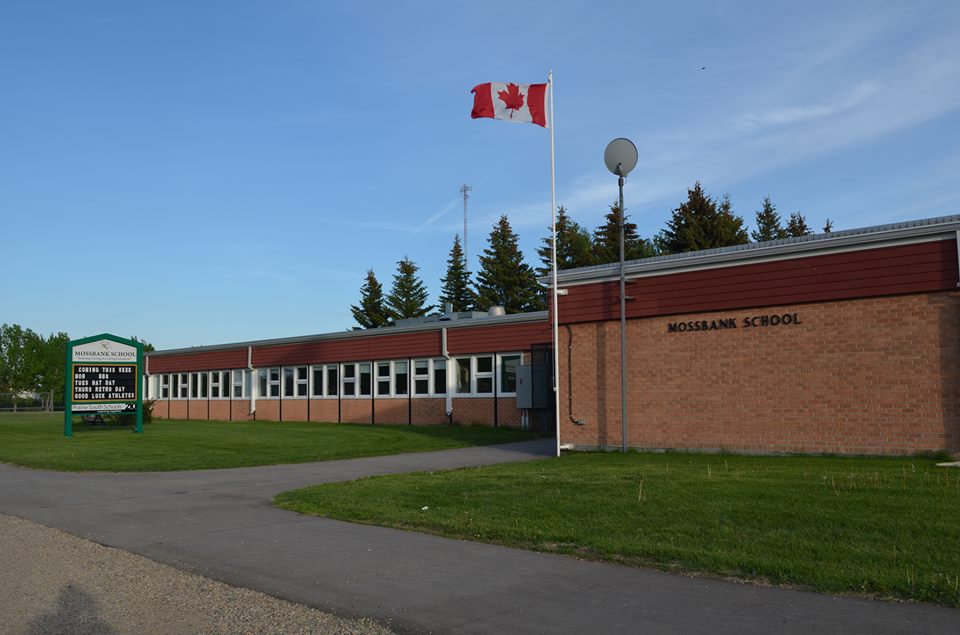 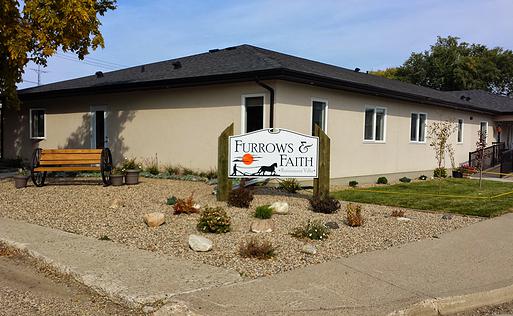 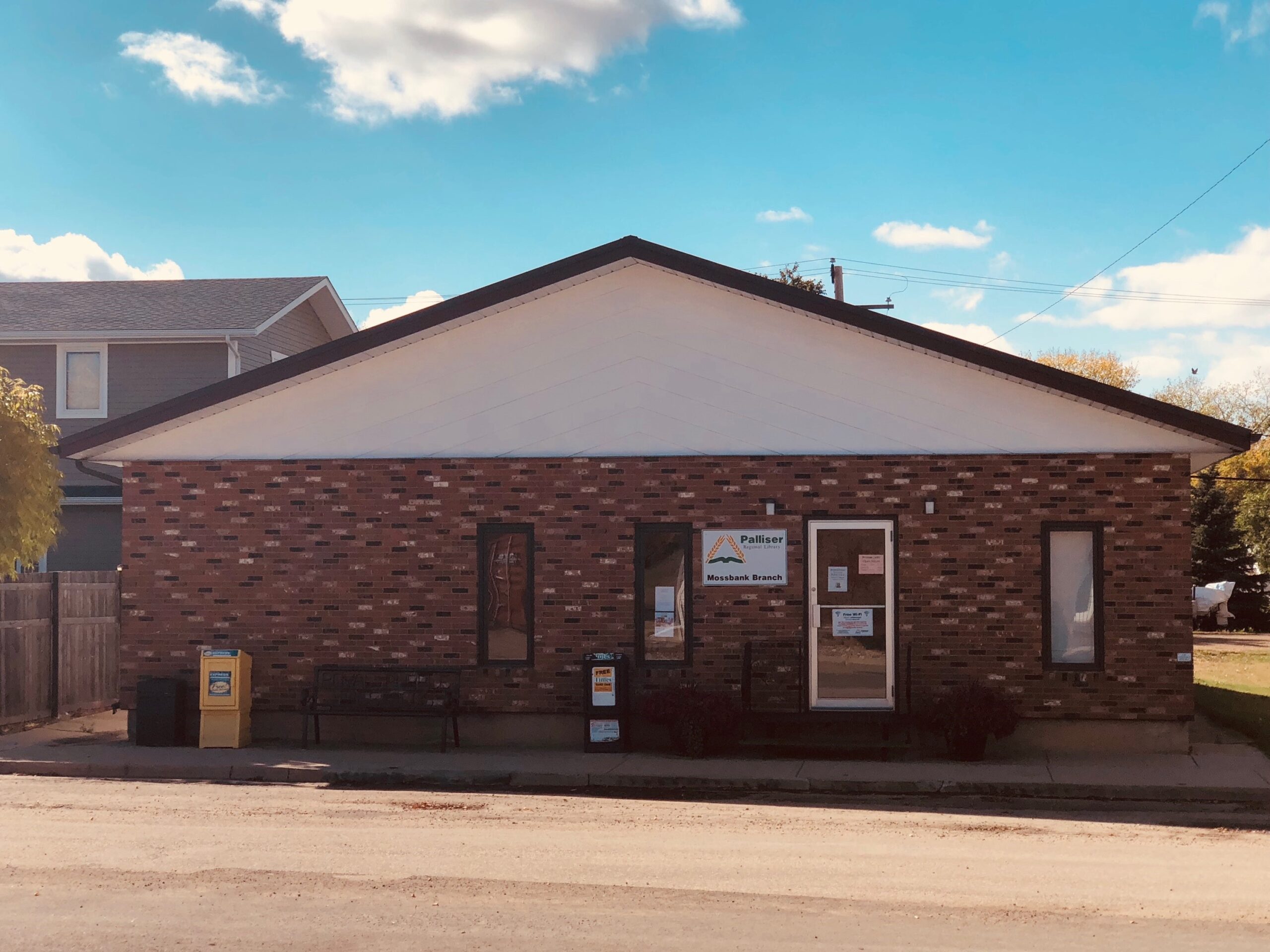 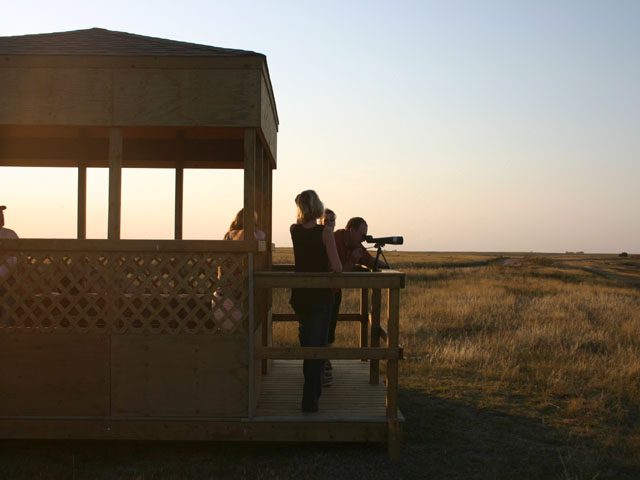 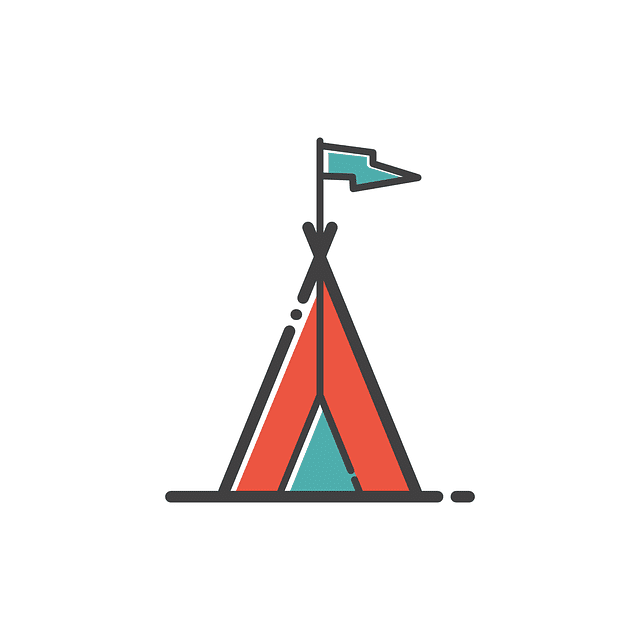 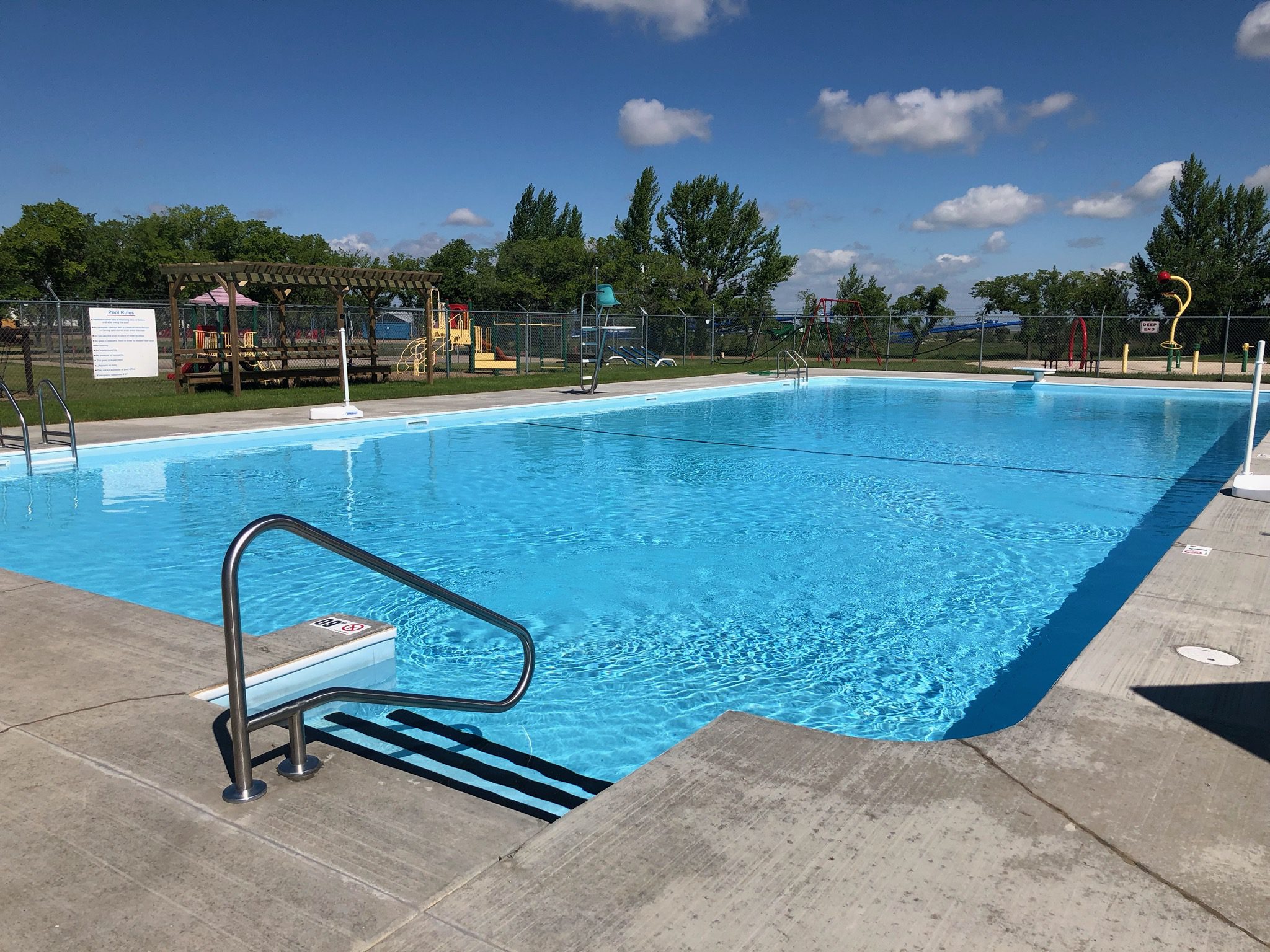 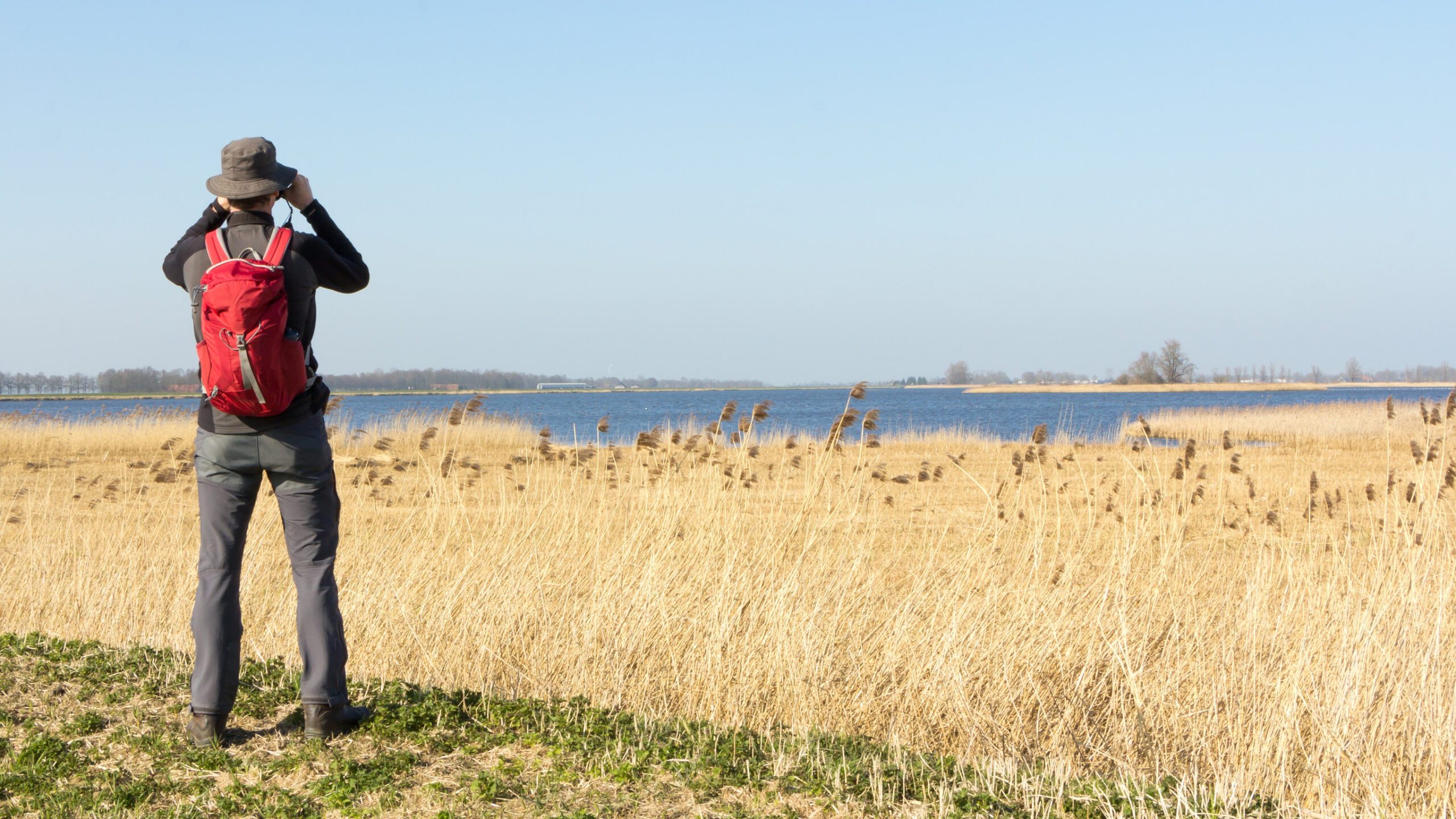 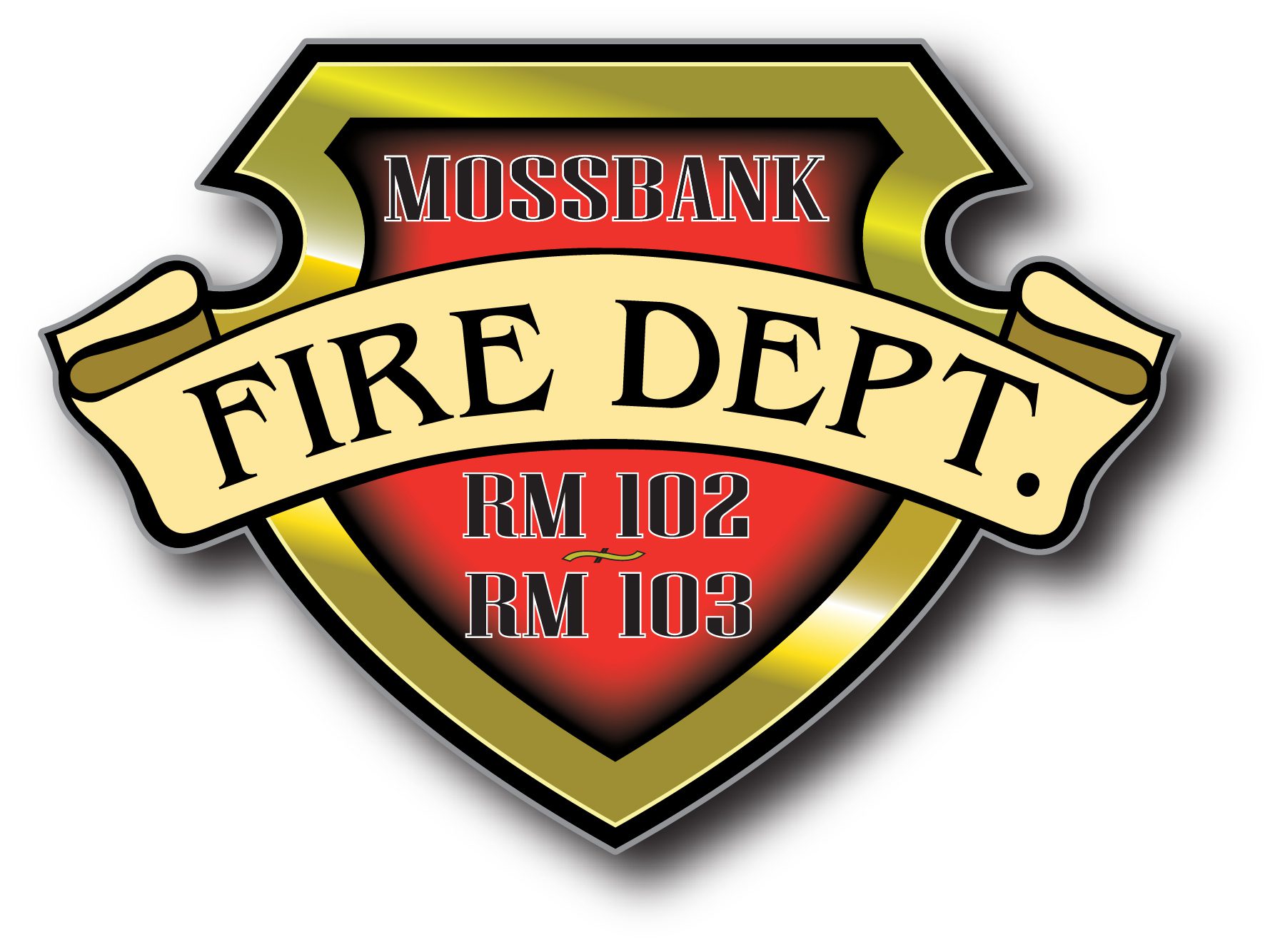 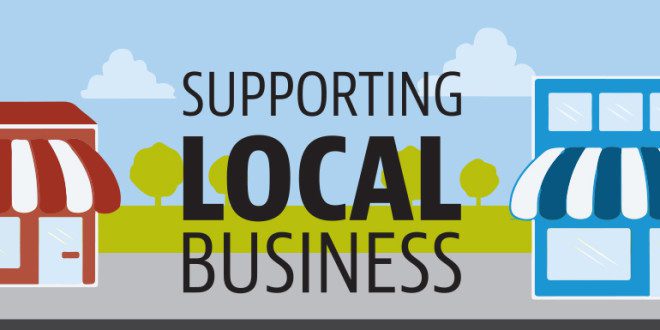 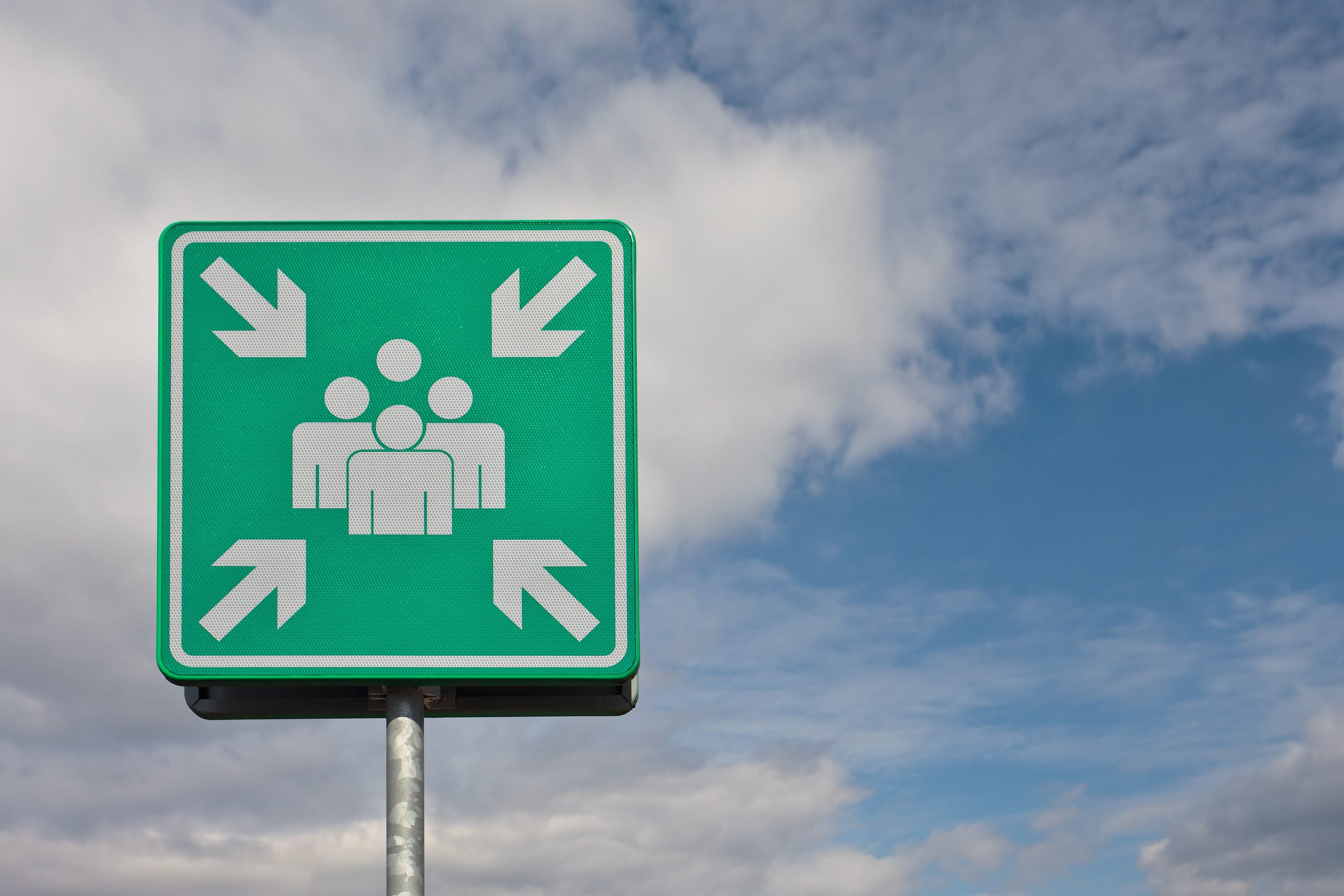 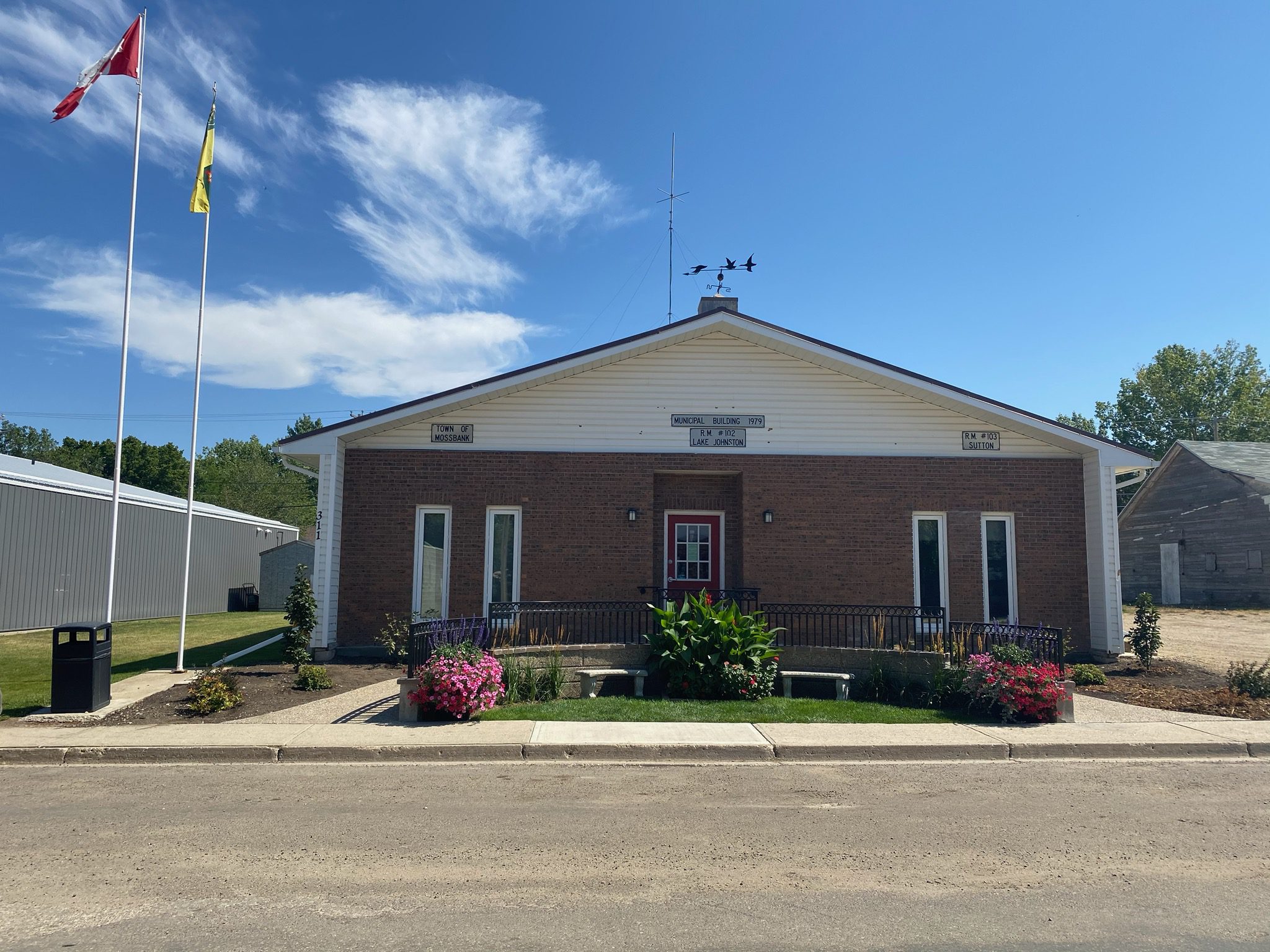 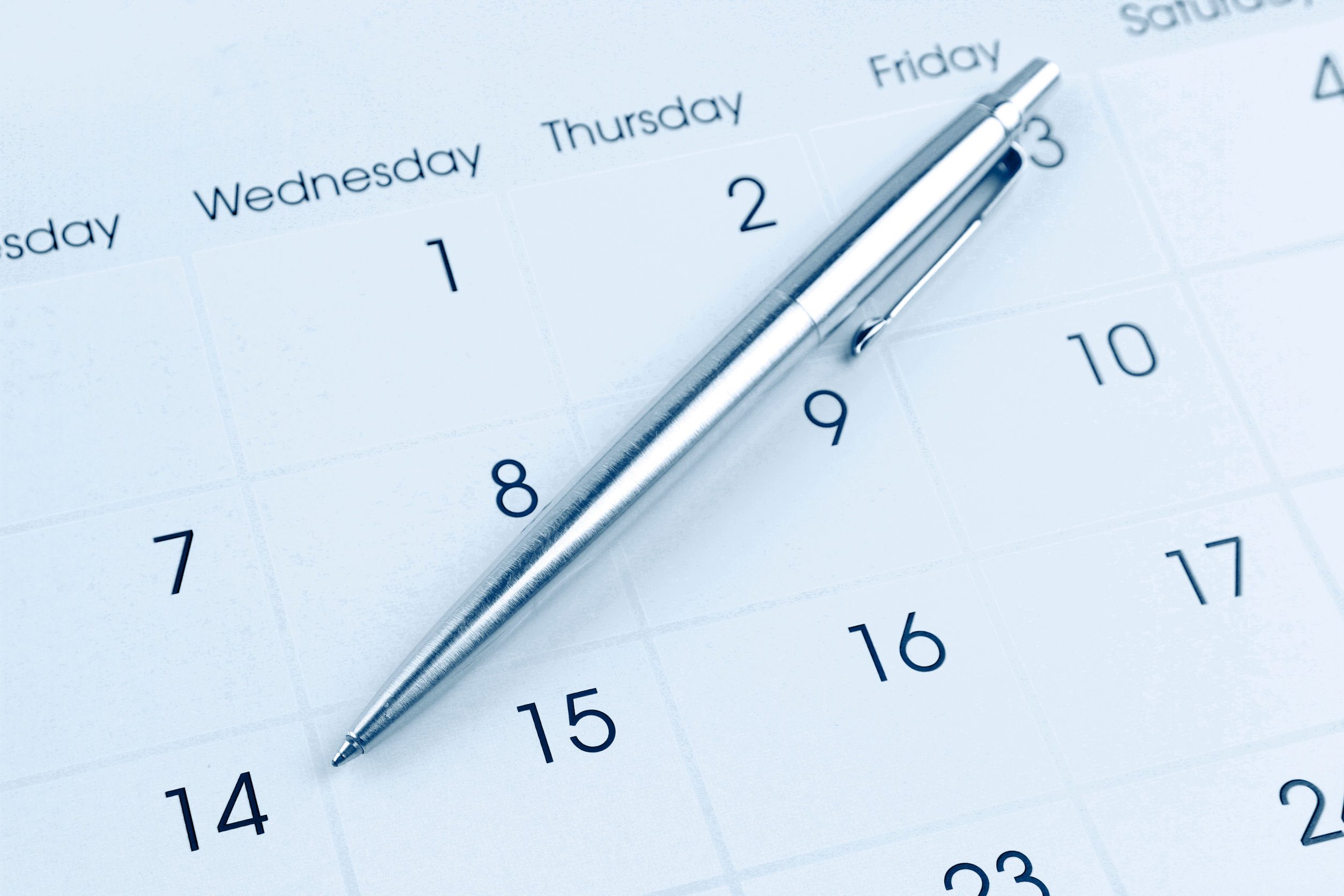 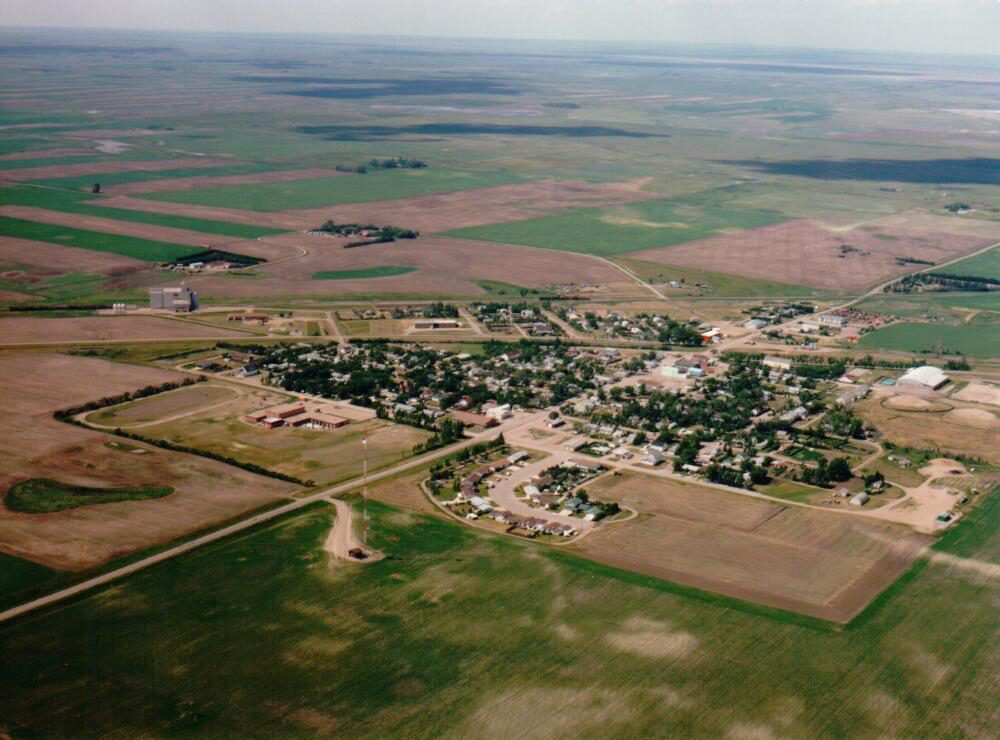